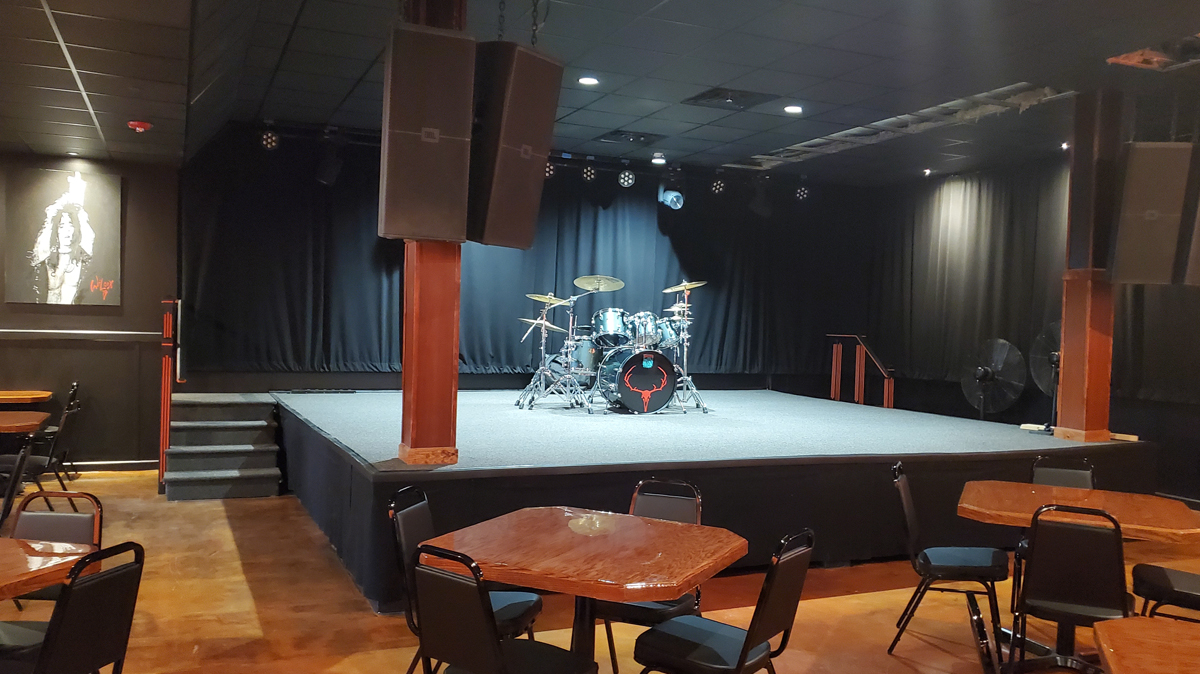 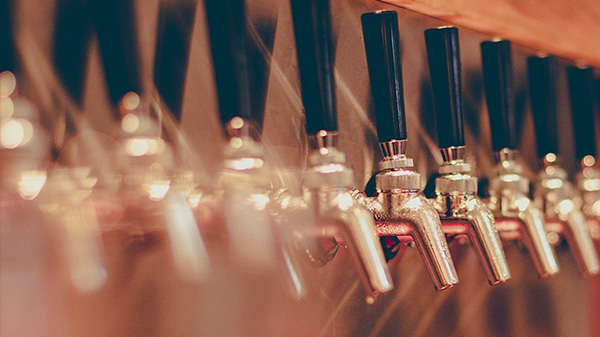 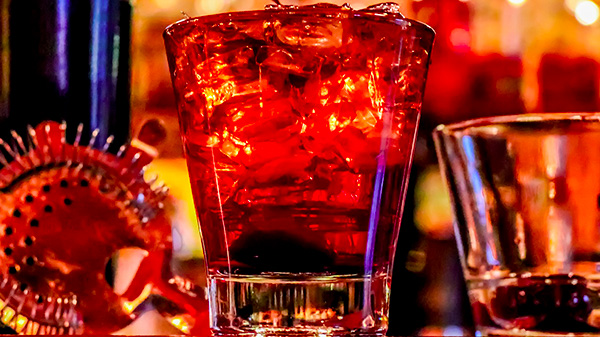 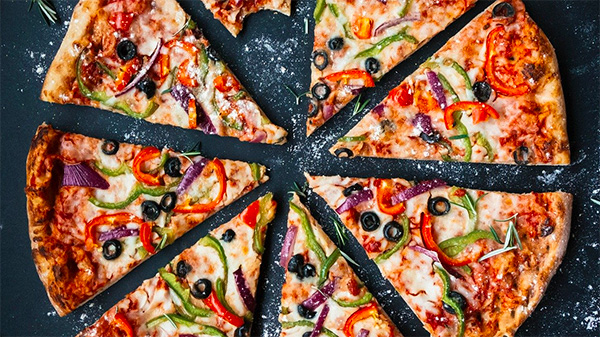 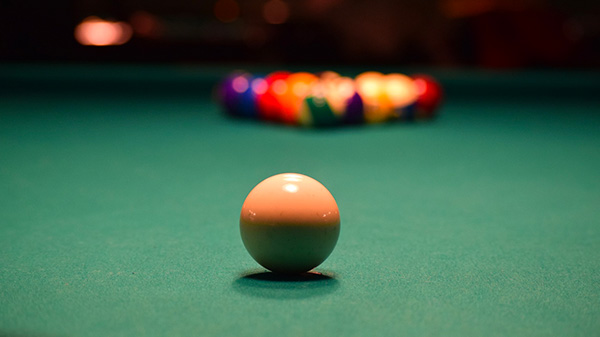 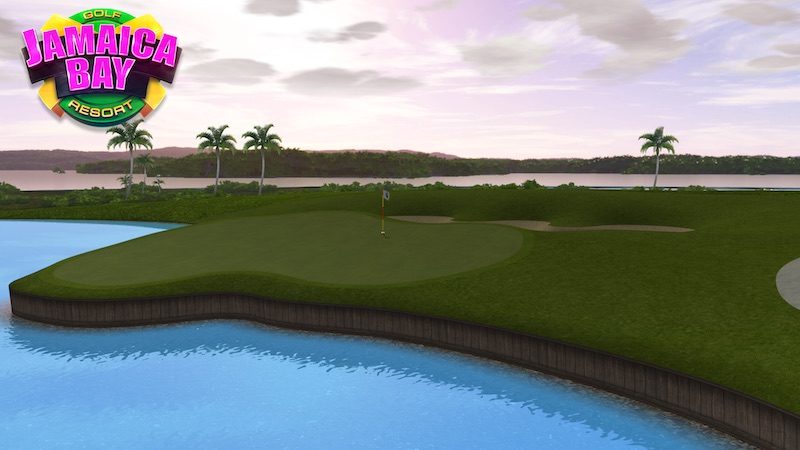 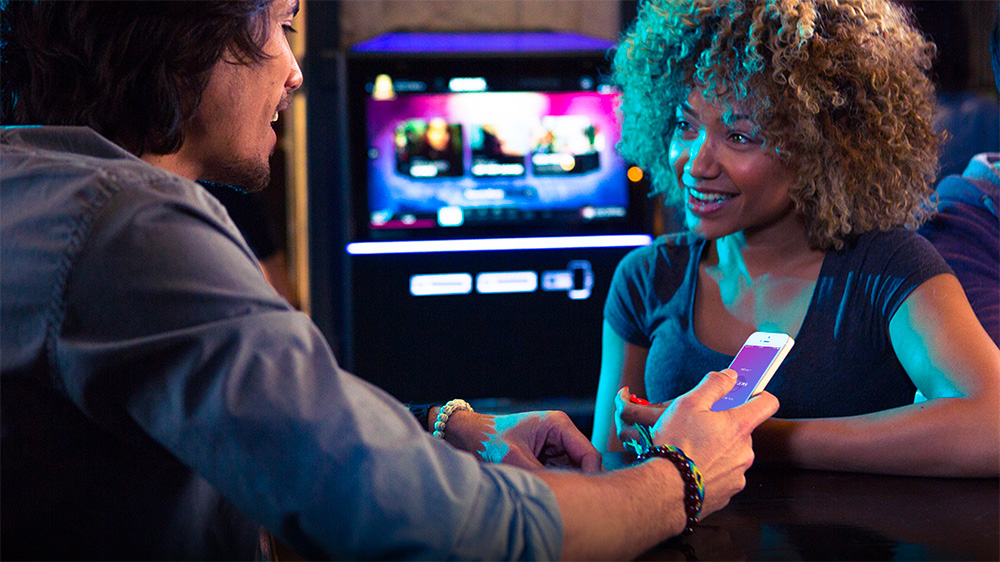 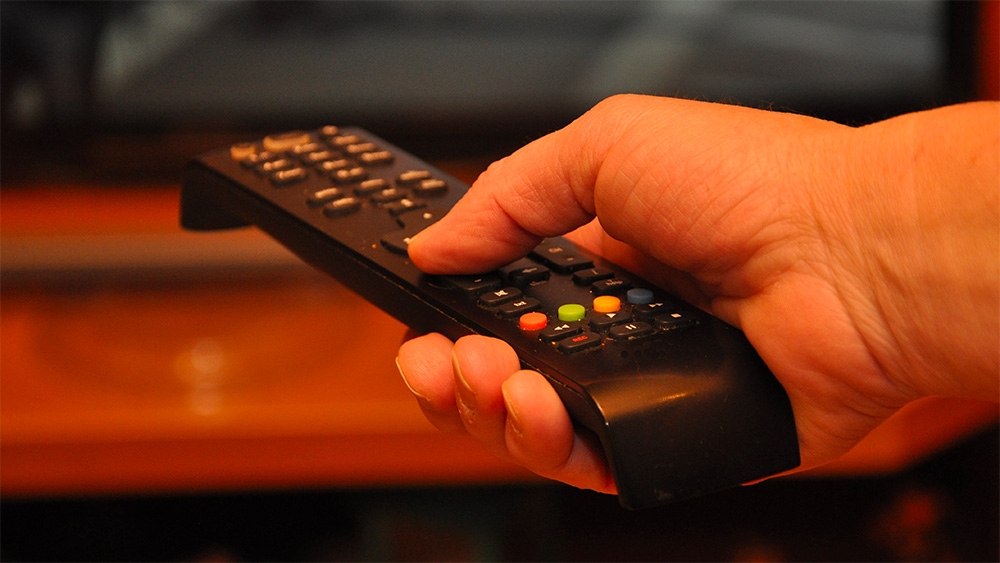 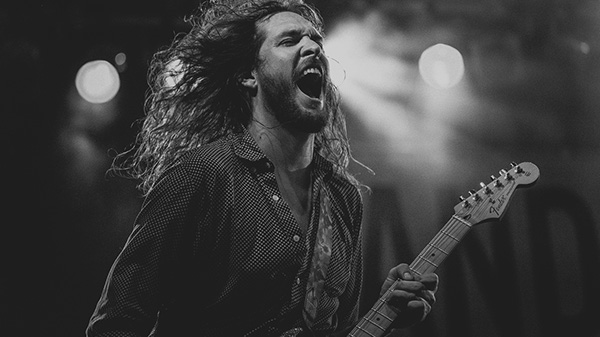 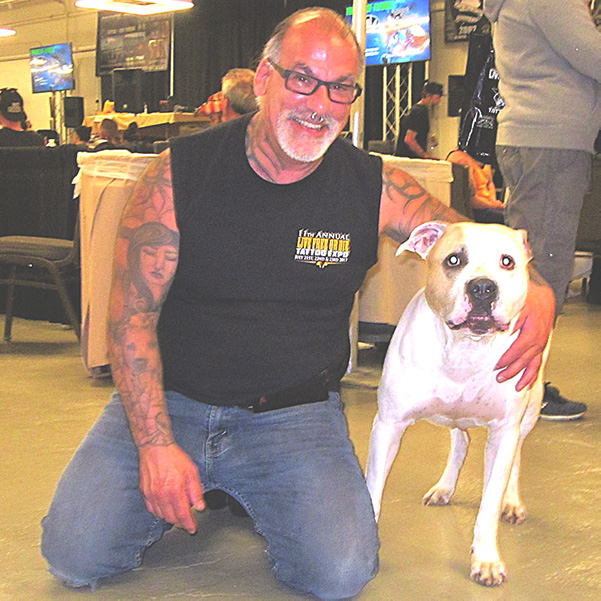 After many years running his parent’s grocery store, and then taking it over himself, Jon Thomas ventured into the body modification industry. Opening Alternative Sun/Spider-Bite in 1996. After years of success and hard work, Jon was able to help legalize Professional Tattooing in the city of Manchester.

After traveling around the Northeast to various tattoo conventions, Jon knew he could help our growing tattoo community in NH. In 2007 the 1st Annual Live Free Or Die Tattoo Expo was held at The Radisson Hotel in Downtown Manchester. Almost 15 years later, the expo is continuing to attract artists and vendors from around the globe!

Spider-Bite Piercing and Tattooing soon welcomed a sister shop, Tattoo Angus, in 2010. Realizing his business was growing, Jon bought and remodeled 179 Elm street, to expand his body modification empire. After combining both shops together in 2017, he now had a sustainable crew of award winning artists and piercers.

Knowing now that he could return to his roots of loving music and live entertainment, he decided that Manchester needed a new music venue, and Angel City Music Hall was born. Offering a great experience for patrons and bands, with a fresh drink and food menu, ACMH will be the place to be to see some of your favorite original and cover bands!

All events have been postponed due to COVID-19. Please continue to follow us here (and on Facebook) for further updates.

Support our full family of brands: